Brett Arends explains why owning a home is a good thing.

1. You can get a good deal. Especially if you play hardball. This is a buyer’s market. Most of the other buyers have now vanished, as the tax credits on purchases have just expired. We’re four to five years into the biggest housing bust in modern history. And prices have come down a long way– about 30% from their peak, according to Standard & Poor’s Case-Shiller Index, which tracks home prices in 20 big cities. Yes, it’s mixed. New York is only down 20%. Arizona has halved. Will prices fall further? Sure, they could. You’ll never catch the bottom. It doesn’t really matter so much in the long haul.

Where is fair value? Fund manager Jeremy Grantham at GMO, who predicted the bust with remarkable accuracy, said two years ago that home prices needed to fall another 17% to reach fair value in relation to household incomes. Case-Shiller since then: Down 18%. 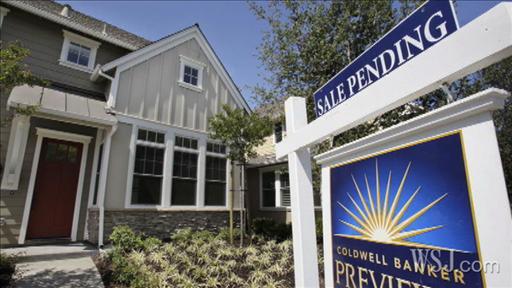 Brett Arends discusses why he thinks now is a particularly good time to buy a home.

2. Mortgages are cheap. You can get a 30-year loan for around 4.3%. What’s not to like? These are the lowest rates on record. As recently as two years ago they were about 6.3%. That drop slashes your monthly repayment by a fifth. If inflation picks up, you won’t see these mortgage rates again in your lifetime. And if we get deflation, and rates fall further, you can refi.

3. You’ll save on taxes. You can deduct the mortgage interest from your income taxes. You can deduct your real estate taxes. And you’ll get a tax break on capital gains–if any–when you sell. Sure, you’ll need to do your math. You’ll only get the income tax break if you itemize your deductions, and many people may be better off taking the standard deduction instead. The breaks are more valuable the more you earn, and the bigger your mortgage. But many people will find that these tax breaks mean owning costs them less, often a lot less, than renting. 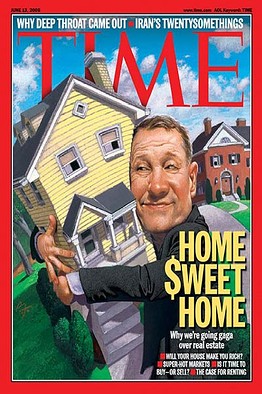 4. It’ll be yours. You can have the kitchen and bathrooms you want. You can move the walls, build an extension–zoning permitted–or paint everything bright orange. Few landlords are so indulgent; for renters, these types of changes are often impossible. You’ll feel better about your own place if you own it than if you rent. Many years ago, when I was working for a political campaign in England, I toured a working-class northern town. Mrs. Thatcher had just begun selling off public housing to the tenants. “You can tell the ones that have been bought,” said my local guide. “They’ve painted the front door. It’s the first thing people do when they buy.” It was a small sign that said something big.

5. You’ll get a better home. In many parts of the country it can be really hard to find a good rental. All the best places are sold as condos. Money talks. Once again, this is a case by case issue: In Miami right now there are so many vacant luxury condos that owners will rent them out for a fraction of the cost of owning. But few places are so favored. Generally speaking, if you want the best home in the best neighborhood, you’re better off buying.

6. It offers some inflation protection. No, it’s not perfect. But studies by Professor Karl “Chip” Case (of Case-Shiller), and others, suggest that over the long-term housing has tended to beat inflation by a couple of percentage points a year. That’s valuable inflation insurance, especially if you’re young and raising a family and thinking about the next 30 or 40 years. In the recent past, inflation-protected government bonds, or TIPS, offered an easier form of inflation insurance. But yields there have plummeted of late. That also makes homeownership look a little better by contrast 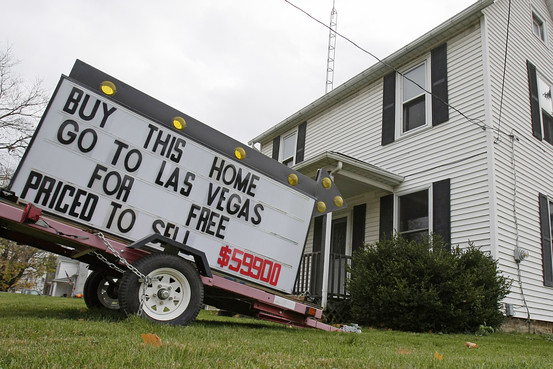 7. It’s risk capital. No, your home isn’t the stock market and you shouldn’t view it as the way to get rich. But if the economy does surprise us all and start booming, sooner or later real estate prices will head up again, too. One lesson from the last few years is that stocks are incredibly hard for most normal people to own in large quantities–for practical as well as psychological reasons. Equity in a home is another way of linking part of your portfolio to the long-term growth of the economy–if it happens–and still managing to sleep at night.

8. It’s forced savings. If you can rent an apartment for $2,000 month instead of buying one for $2,400 a month, renting may make sense. But will you save that $400 for your future? A lot of people won’t. Most, I dare say. Once again, you have to do your math, but the part of your mortgage payment that goes to principal repayment isn’t a cost. You’re just paying yourself by building equity. As a forced monthly saving, it’s a good discipline.

9. There is a lot to choose from. There is a glut of homes in most of the country. The National Association of Realtors puts the current inventory at around 4 million homes. That’s below last year’s peak, but well above typical levels, and enough for about a year’s worth of sales. More keeping coming onto the market, too, as the banks slowly unload their inventory of unsold properties. That means great choice, as well as great prices.

10. Sooner or later, the market will clear. Demand and supply will meet. The population is forecast to grow by more than 100 million people over the next 40 years. That means maybe 40 million new households looking for homes. Meanwhile, this housing glut will work itself out. Many of the homes will be bought. But many more will simply be destroyed–either deliberately, or by inaction. This is already happening. Even two years ago, when I toured the housing slump in western Florida, I saw bankrupt condo developments that were fast becoming derelict. And, finally, a lot of the “glut” simply won’t matter: It’s concentrated in a few areas, like Florida and Nevada. Unless you live there, the glut won’t have any long-term impact on housing supply in your town